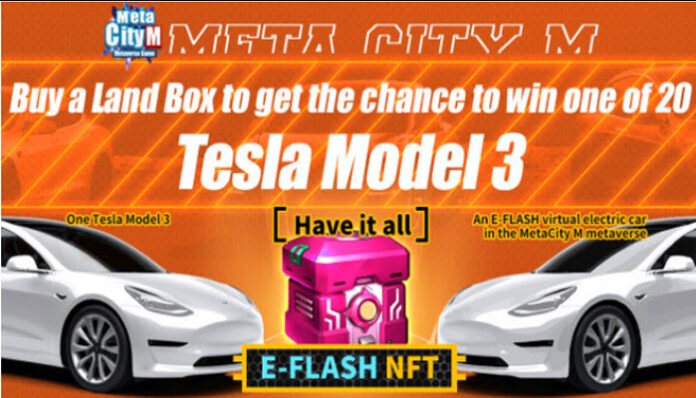 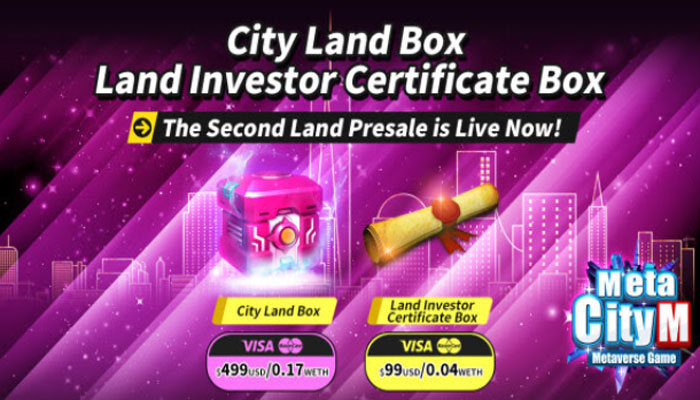 In “MetaCity M”, each game-owned land is divided into 5 parts. With 12,000 game-owned land, 60,000 Land Investor Certificate NFTs will be sold in blind boxes, for player investment opportunities.

Players can purchase these NFTs for 0.04 WETH, or credit card for 99 USD (No gas fee). With a Land Investor Certificate NFT, players can earn in-game ‘Meta Coins’ by profiting from a portion of rent paid on game-retained land and it can also be transferred freely on secondary markets.

The most powerful NFT out, “E-FLASH NFT” features both a real and metaverse car.

After purchasing land during the second wave of pre-sales, players have the opportunity to become the neighbor of MetaCity M global model. The best part is, by buying land in the second wave of MetaCity M’s land pre-sales, you will get a chance to receive two limited edition model themed items in two months! The purchase right of the limited-edition item ‘Global model’s Holographic Music Decoration’– and an exclusive ‘indoor poster’ will be given to players free by airdrop. 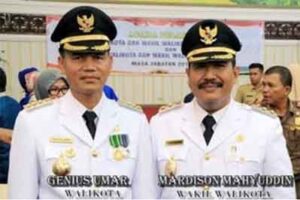 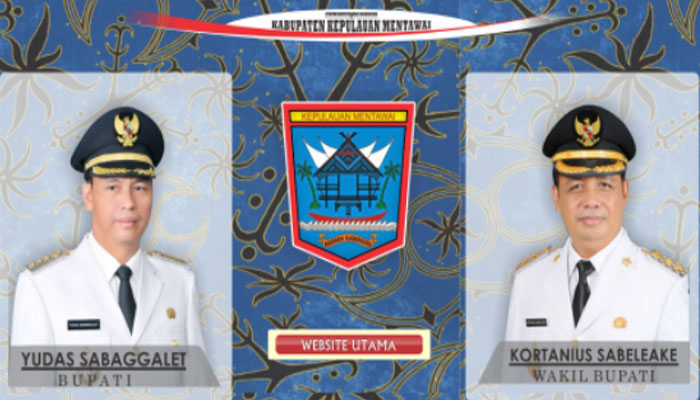